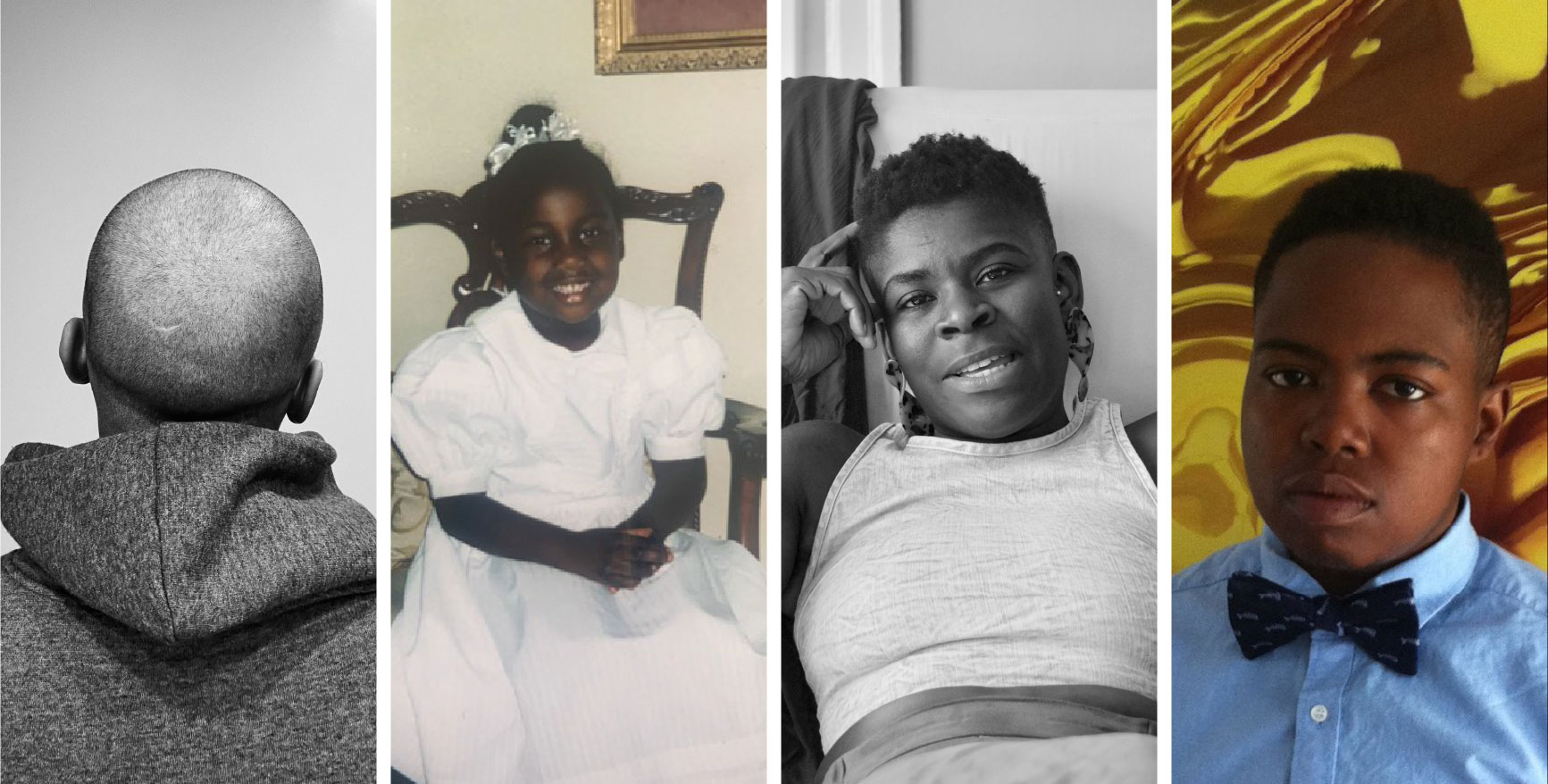 2020–21 artist in residence Texas Isaiah shared digital space with photo sitter and collaborator Bearboi, artist and thought partner Terrell Brooke, and scholar and writer C. Riley Snorton for a conversation that expands the blueprint for a collective archive of Black trans lives. During their time together, the group reflected on the following questions and more:

Texas Isaiah in Conversation is presented on the occasion of (Never) As I Was: Studio Museum Artists in Residence 2020–21, held at MoMA PS1 while the Studio Museum constructs a new building on the site of its longtime home on West 125th Street.

This is a record of transgender ancestors’ names and life stories that were mentioned and uplifted during Texas Isaiah in Conversation. The term transcestor was coined in 2009 by Lewis Reay.

Texas Isaiah [he/they] is an award-winning, first-generation North American, visual narrator born in East New York, Brooklyn, and currently residing in Los Angeles. As an autodidact, Texas Isaiah's method prioritizes the endless possibilities of an adequate care system and a more thoughtful and compassionate visual world. In 2020, Texas Isaiah became one of the first trans photographers to photograph a Vogue cover (Janet Mock, Patrisse Cullors, Jesse Williams, and Janaya Future Khan) and a TIME cover (Dwayne Wade and Gabrielle Union-Wade). He is one of the 2018 grant recipients of Art Matters, a 2019 recipient of the Getty Images: Where We Stand Creative Bursary grant, and a 2020–21 artist in residence at The Studio Museum in Harlem.

Bearboi (they/xe/he) is a Black trans photographer and visual content creator from Prince George’s County, Maryland and is currently based in Minneapolis. Their personal work predominately celebrates the beauty of everyday life at the intersections of Black queerness, allowing the underrepresented to take up space, be seen, and be heard.

Terrell Brooke (he/him) is an interdisciplinary artist based in Los Angeles who works with body movement, sound design/experimentation, and vocal exercise to explore BIPOC queer feminist theory. Terrell’s most recent works, from rhythmic multi-genre sets to abstracted soundscapes, seek to explore notions of resiliency and femme embodiment and to amplify queer narratives.

Please explore the following materials offered by Texas Isaiah and his conversation partners. 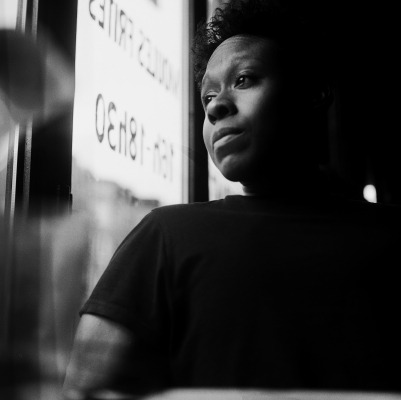 The poignancy of Texas Isaiah’s work lies in his ability to reimagine the healing potential of photography for Black people, particularly Black trans, gender expansive, and nonbinary folks. 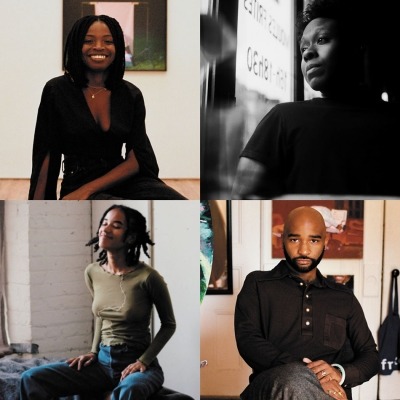 (Never) As I Was marks the third year of the multiyear partnership between The Studio Museum in Harlem, The Museum of Modern Art, and MoMA PS1, and features new work by the 2020–21 Artist-in

The Studio Museum in Harlem’s Artist-in-Residence program is supported by the National Endowment for the Arts; Joy of Giving Something; Robert Lehman Foundation; New York State Council on the Arts; Doris Duke Charitable Foundation; Jerome Foundation; Milton and Sally Avery Arts Foundation; and by endowments established by the Andrea Frank Foundation; the Jacob and Gwendolyn Knight Lawrence Trust; and Rockefeller Brothers Fund.

Digital programming is made possible thanks to support provided by the Helen Frankenthaler Foundation’s Frankenthaler Digital Initiative.