Black and Latino Literary Salon: Exploring the Afro-Latin@ Experience | A Collaboration Between the Studio Museum and WNYC Radio, 93.9 FM, AM 820 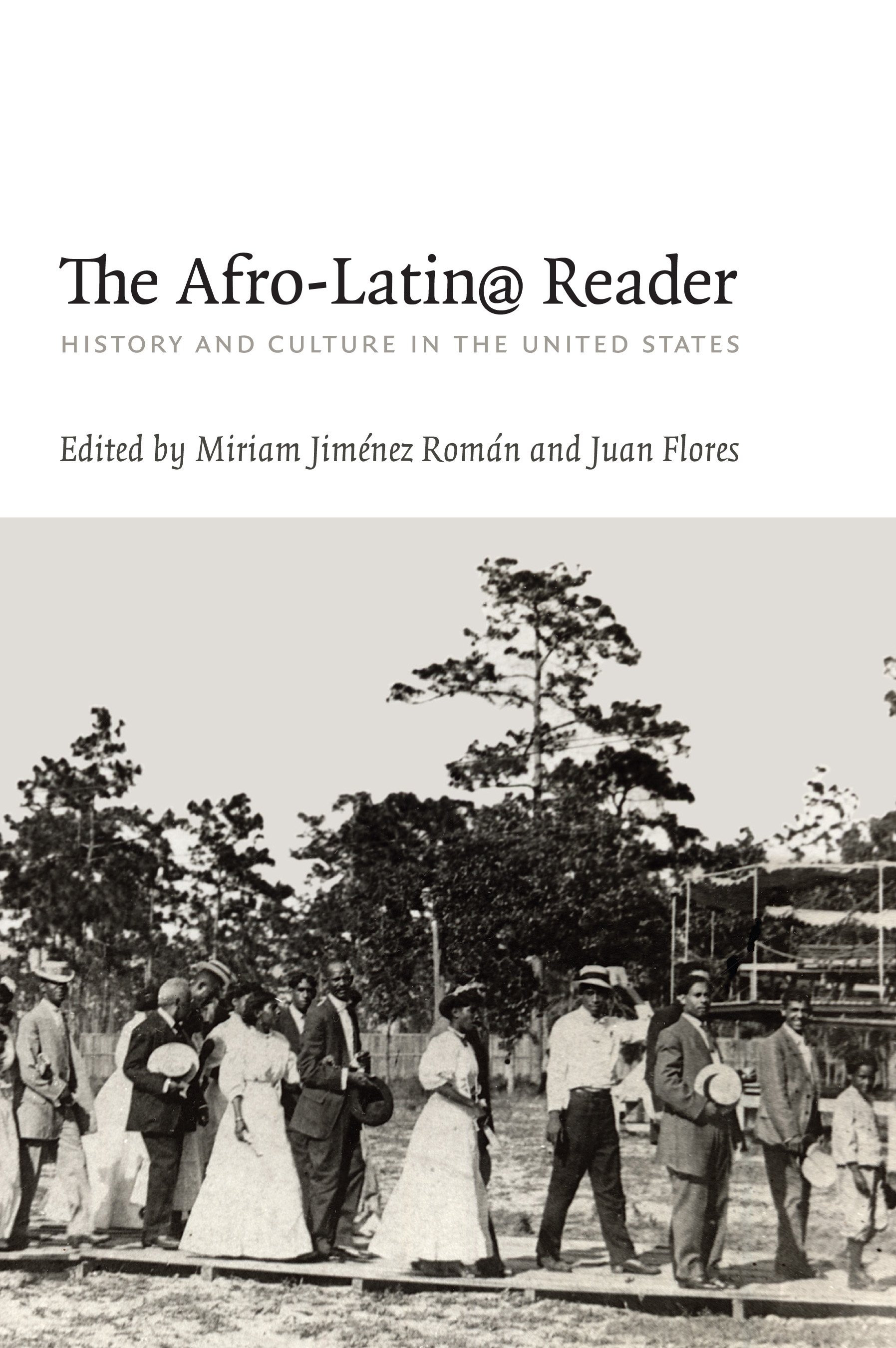 Offering insight into Afro-Latin@ life and new ways to understand culture, ethnicity, nation, identity, and antiracist politics, this title presents a kaleidoscopic view of Black Latin@s in the US.

Join editors, Juan Flores and Miriam Jiménez Román, for a conversation-in-the-round about Afro-Latino identity and the invisibility of Black Latinos in the United States.

Moderated by Celeste Headlee, co-host of The Takeaway.

SEATING IS AVAILABLE ON A FIRST-COME, FIRST-SERVED BASIS.